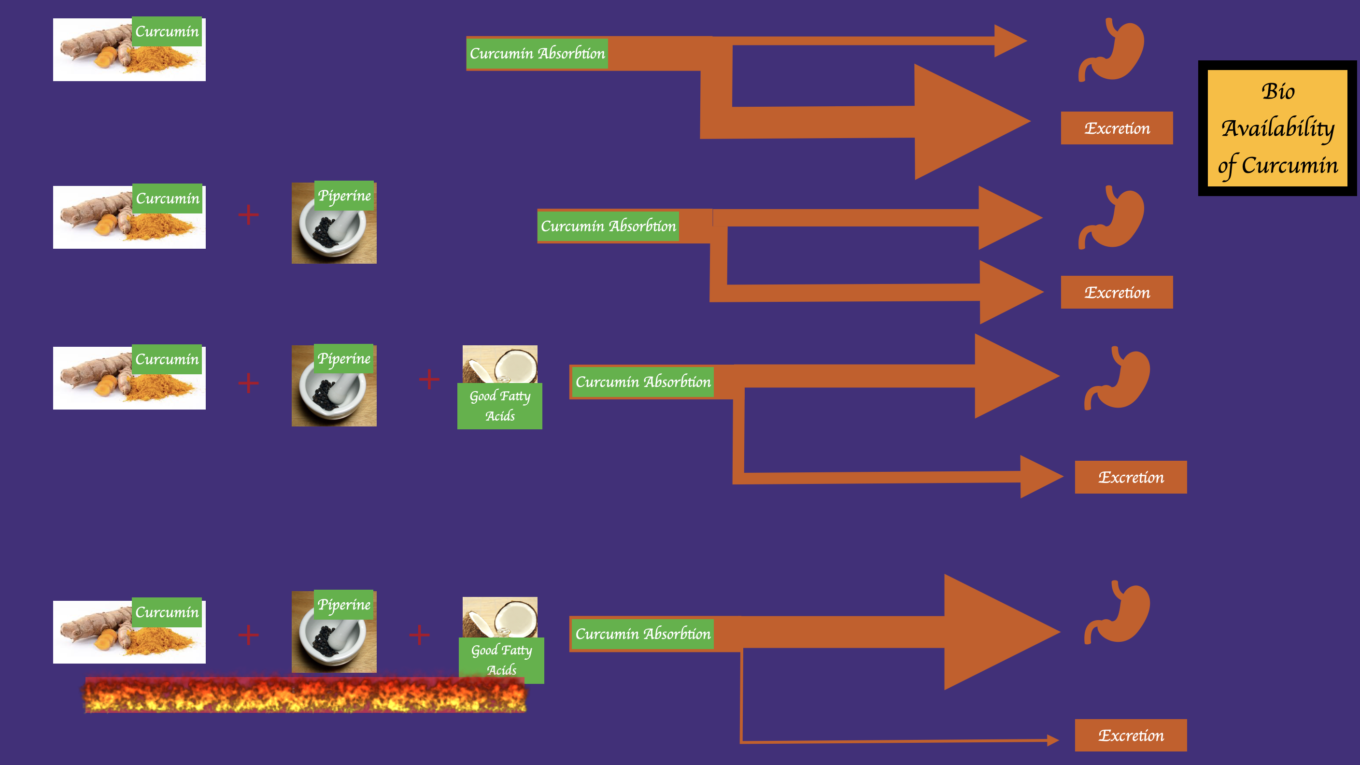 There is a wrong notion among Indians or other ethnic groups – want to lose weight? Switch to salads, wheat bread etc. Of Course these help. But would not help from a sustainability point of view. But even more than that, the Indians  & other ethnic groups are losing all the benefits of their own cuisine which were developed by our ancestors. For example, the Indian diet has the herbs/spices mixed appropriately with the knowledge of the Indian medicinal systems of Ayurveda and Siddha – the knowledge lost somewhere over centuries especially when it came to the food but the tradition remained. This article uses the Indian cuisine as an example. I am sure, similar benefits are there with other cuisines. For example, the mediterranean diet is deemed as a very healthy one as it has a blend of fish, olive oil, nuts, fresh fruits which helps immensely with preventing cardio vascular diseases.

Indian traditional diet  has incorporated herbs which offer benefits such as immunity like ginger & turmeric as seen in the west  discovering them nowadays. They are touting the benefits of MCT (Medium Chain Triglycerides) found in abundance in coconut oil after previously stating that the saturated fats in coconut oil is harmful (Mct is a saturated fat but unlike Long Chain Triglycerides, the behavior is different). One example of the benefits of MCT  is an increase in hunger control hormones such as Leptin and Peptide yy. Other benefit  is it can boost High Density Triglycerides or the good cholesterol in the body. Likewise Turmeric which is part of our everyday dishes we cook. Turmeric products today fill the aisles of grocery stores in the US. The compound curcuminoids of which curcumin is one offers health benefits.  In India, it was traditionally used for disorders of the skin, upper respiratory tract, joints, and digestive system. Today, Turmeric is promoted as a dietary supplement for a variety of conditions, including arthritis, digestive disorders, respiratory infections, allergies, liver disease, depression, and many others. It is also used  to fight body inflammations.

But the bioavailability of the curcumin is low  (bioavailability is the proportion of the food/food components absorbed by your body) . But our ancestors had found that too. They incorporated black peppers which have  piperine and this increases the bioavailability by 2000%. On top of it, the black pepper provides anti-inflammatory properties, controls blood sugar, reduces cholesterol to cite few other benefits. And curcumin is fat soluble- so used with a dish which has ghee or coconut oil, the health benefits are amplified .

Indan dishes produce the wholesome beneficial effect on the body. I am providing just an example of what our ancestors knew but the knowledge was lost somewhere down the centuries. So is the reason to stick to traditional dishes & diets for a healthy living. Amd incorporate the recent scientific findings around nutrition- e.g. switching to long grain rice & calorie control (portion control which our ancestors knew too)

So instead of  altering your food habits to more alien diets for your weight loss/healthy living, why not stick to your own traditional diet with adjustments made in line with what you would make in the western diet?

So eat your rice (long grain – basmati etc), drink your rasam, drink the turmeric milk and if you need to indulge once in a while, eat your Kerala chicken curry with the goodies of the coconut, pepper, turmeric blend in.