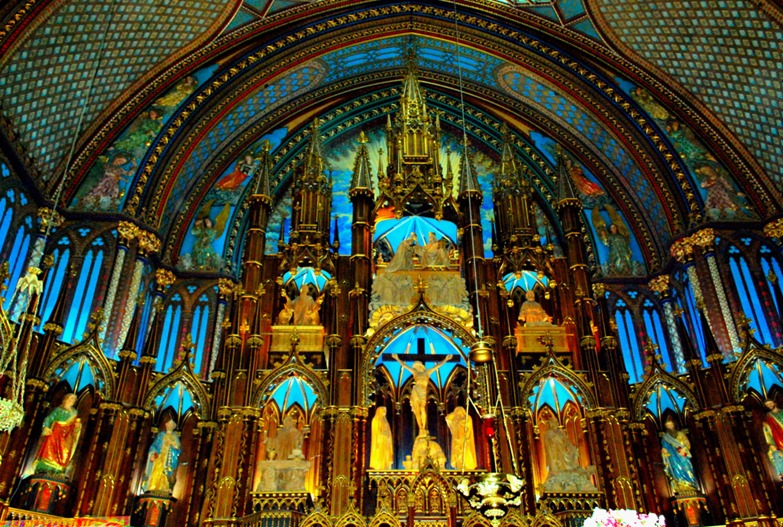 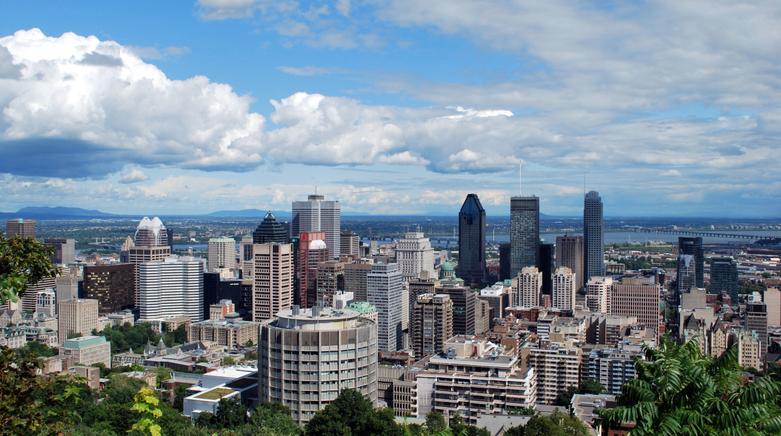 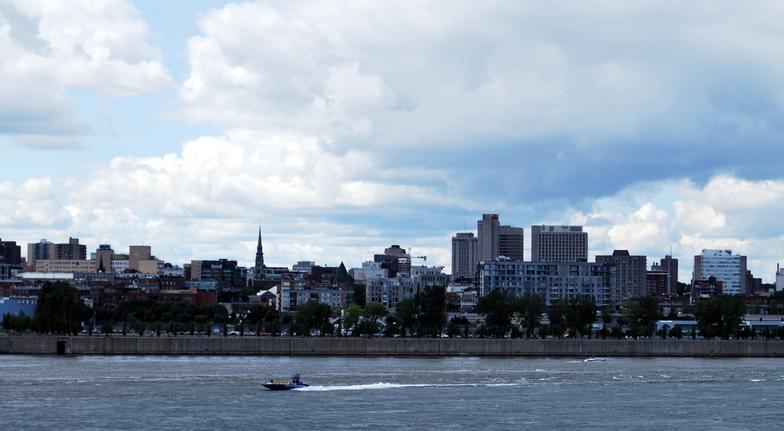 We had decided this year we had to go out of US for our holiday. So we thought of Montreal as our first choice, it was 6 hours’ drive away and in hot summers we had heard it was a beautiful place to visit. So we packed our bags, stuffed them into the boot of the car and took off. After nearly four and half hour of driving we arrived at the gates of our country. The Canadian border police looked at our passports asked a few relevant questions and then waved us in. We drove for another hour and reached our hotel. We were quite tired but decided to look around. So after refreshing ourselves, we went out for a short drive around the city. I must say it is a beautiful city to visit, if you were to Visit Canada. We then had dinner and called it a day.

The next day we booked a tour to take us around the city, we chose the 4 hour tour package that would take us to the Old Montreal and the modern Montreal. We started with Old Port & Jacques Cartier Place, we then proceeded to town hall, after which we reached the Notre Dame Basilica where we got down (we had heard wonderful things about this Basilica so we wanted to have a look). We into the Basilica, said a prayer, took photos and came out. Notre Dame Basilica was built in the Gothic style and the grandeur is visually stunning, the interiors are grandly built and very colorful, there are scenes painted on the wall that speak of the religious history of Montreal. We stood there marveling at the architecture and painting. Once we were done we waited for the bus to hop on to and then the tour took us to downtown and the Westmount neighborhood a very wealthy neighborhood.

Then we proceeded to St. Joseph’s Oratory here the bus stopped for 5 minutes allowing us take all the photos we wanted, the bus then took us to Mount Royal. Mount Royal is the highest peak in Montreal and at one time no building was taller than Mount Royal. Mount Royal Park is designed by F. L Olmstead who also incidentally co-designed the New York Central Park. We then drove to the Olympic Stadium, the world sphere and then retuned back where we started. We saw the whole city of Montreal in less than half a day.

We then went around the city by foot, and happened to walk into a concert by local artists, we heard two foot tapping numbers and then went on our way. Montreal city is a fabulous place to walk around, the city has beautiful buildings, parks and the most gracious people that you could ever meet. We then had dinner in a small restaurant and then went to our room and said goodbye to the day.

On day two of our stay we went to hike the Mount Royal and see the park surrounding it, it was an easy hike to do. We reached the peak and got to see beautiful city of Montreal. We were able to cover the illuminated Cross, the beaver lake and the Lookout Chalet. The Lookout chalet is a French Style Chalet which is used to host various event and you get to see some of most stunning views of the City.

​On the last day we had our breakfast and then walked around the city one last time. We went back to the hotel checked out and then drove back home.

Montreal has some of the most beautiful streets to walk around.​

It has some of the friendliest people on earth.

​They accept US dollars as an alternative currency.

​There are many tours that are offered, please do find out what they offer before you commit to any tour. Every tour has a slightly different itinerary. 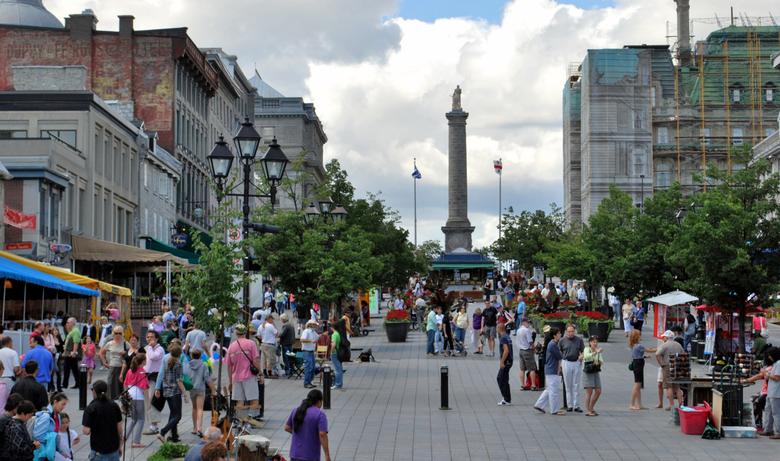 Montreal is San Francisco of the East only better!